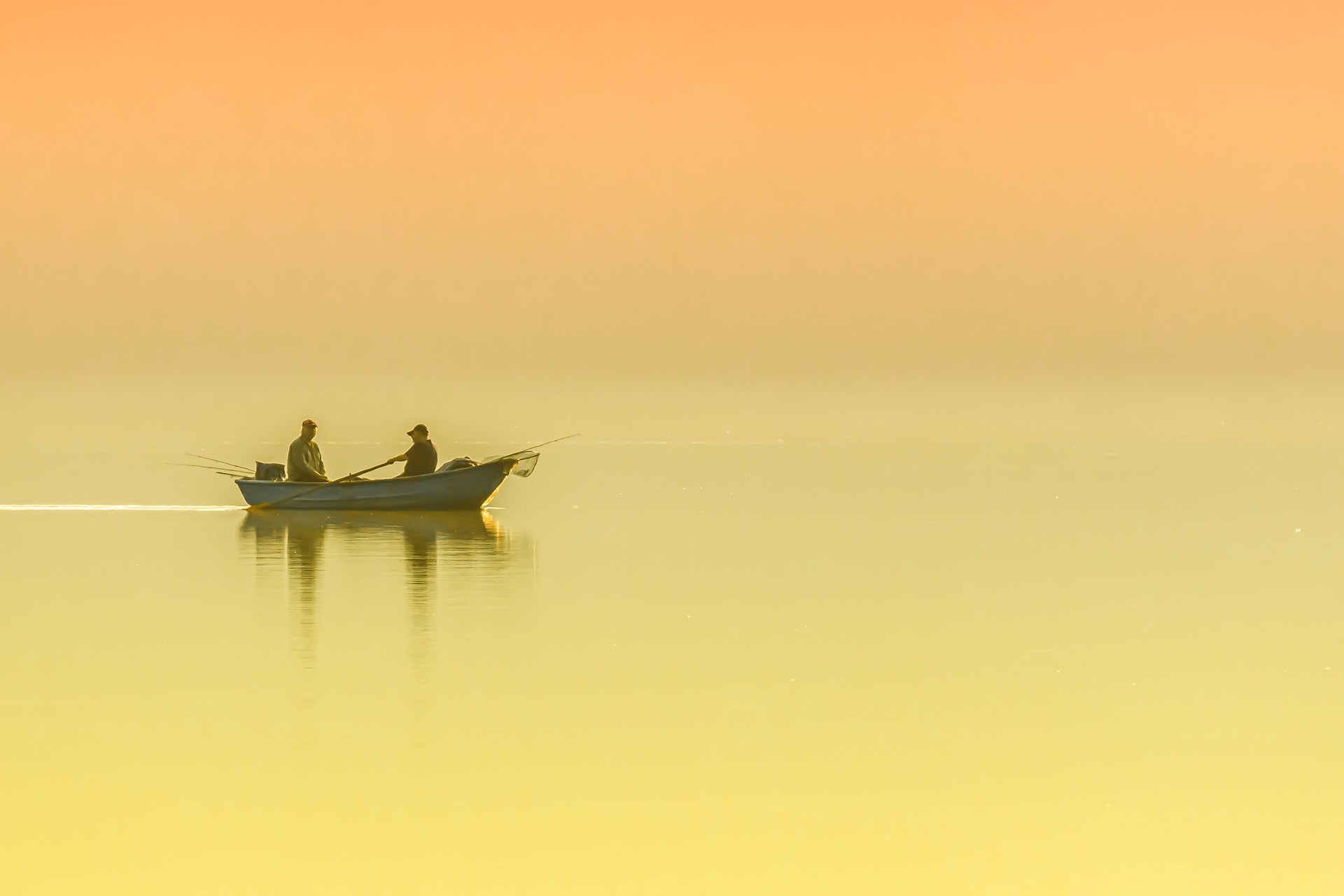 “When a politician says that we are in the same boat be on your watch, it means that it will be you doing the rowing.” – Wilhelm Moberg

Nowadays everyone wants to be a liberal

Let us provocatively claim that there today is no liberal party in Sweden’s parliament (Riksdag).

No, you did not read incorrectly. There is no party that fully stands for the classical liberalvalues; the right to life, liberty and property. There do exist, however, several parties that call themselves liberal but that in reality are social liberals. Social liberals claim to show respect for the individual but pass laws that take away our individual liberties through compromises or due to the misguided belief that we need protection from ourselves.

The result of non-liberal politics are seen today. Among other things, Sweden is suffering from a static job market, a quickly rising unemployment among youths, an intrusive surveillance and laws for further surveillance and an overbureaucratization system financed through one of the world’s highest burden of taxation.

From big state to big people

Liberala partiet challenges the established parties with politics deeply rooted in a traditional liberal view of the world. We strive for a society where individuals are allowed to keep the power over their own lives, where each individual’s possibility to form and realize themselves and create their own happiness is maximized and where nobody is forced to take the consequences of someone else’s actions.

We see the individual as the natural foundation for society och believe all politics should emanate from this assumption. For this to be possible, Liberala partiet advocates a minimal government that only uses its coercive power to protect us from violence, theft, fraud and other infringements of the individual’s freedom.

In a country where we can feel safe and secure, where we can trust that we can get help if we are victims of a crime, we will also be able to create voluntary collaborations between individuals and give the possibility of each individual developing according to their own conditions.

Liberala partiet wants to liberate Sweden from its current political addiction and into a new, classical liberal direction.

Our politics in short

All customs, tariffs, subsidization and quotas should be abolished. People should not be controlled in what they buy or sell.

Open borders
Vi see immigration as an opportunity to enrich Sweden, both economically and culturally. National borders should not hinder people from realizing their life projects.

Free job markets
Individuals on the job market should be free to establish their working conditions and not be hindered by the States interventionist legislation. We want to get rid of obstacles of the free market. First of all, LAS and MBL should be abolished.

Free economy
You have a right to keep the money you have worked to earn, they are yours! That is why we want the State to be financed by a flat income tax that is lucid to the taxpayer.

Independent schools
Parents and students should on their own be able to steer the objective of education. There is no reason to expect that a politician is well suited to run schools or develop a good teaching practice. A transformation of all schools to free schools (friskola) is a good start.

Free private life
The State should not act as a guardian to its citizens. It is not the States business what a citizen is doing as long as they are not doing harm to anyone.

Stronger and more effective police
The police should focus on protecting the countries inhabitants from violence, theft, fraud and other infringements on the individuals freedom.

Stronger and more effective legal system
The Swedish legal system is both ineffective and politicized. Today politicians sit in courtrooms and judge citizens. We want to bring a reform of the legal framework and legislation, including the abolishment of moralizing laws. We want to create a judicial system in which the citizens can trust, a system of peers, not politicians.

Your vote makes a difference

Your vote is important to us. Each vote for us expands our possibility to challenge today’s politics. Through your support we can introduce classical liberal values in society and influence politicians and other parties to take a more liberal direction.

XML Sitemap Web Design by RT
We use cookies on our website to give you the most relevant experience by remembering your preferences and repeat visits. By clicking “Accept All”, you consent to the use of ALL the cookies. However, you may visit "Cookie Settings" to provide a controlled consent.
Cookie SettingsAccept All
Manage consent

This website uses cookies to improve your experience while you navigate through the website. Out of these, the cookies that are categorized as necessary are stored on your browser as they are essential for the working of basic functionalities of the website. We also use third-party cookies that help us analyze and understand how you use this website. These cookies will be stored in your browser only with your consent. You also have the option to opt-out of these cookies. But opting out of some of these cookies may affect your browsing experience.
Necessary Alltid aktiverad
Necessary cookies are absolutely essential for the website to function properly. These cookies ensure basic functionalities and security features of the website, anonymously.
Functional
Functional cookies help to perform certain functionalities like sharing the content of the website on social media platforms, collect feedbacks, and other third-party features.
Performance
Performance cookies are used to understand and analyze the key performance indexes of the website which helps in delivering a better user experience for the visitors.
Analytics
Analytical cookies are used to understand how visitors interact with the website. These cookies help provide information on metrics the number of visitors, bounce rate, traffic source, etc.
Advertisement
Advertisement cookies are used to provide visitors with relevant ads and marketing campaigns. These cookies track visitors across websites and collect information to provide customized ads.
Others
Other uncategorized cookies are those that are being analyzed and have not been classified into a category as yet.
SPARA OCH ACCEPTERA